Bajra Brick and Tiles Industries is the first company in Nepal to manufacture LPAC (Lithopore Aerated Concrete) bricks which are not only eco-friendly and earthquake resistant but also 20% cheaper than traditional bricks. Unlike traditional brick producers who are notorious for causing air pollution and other health hazards. the manufacturing process of Barja Bricks does not require bricks to be baked. As a result, no greenhouse gases are released during the manufacturing process. The company has also introduced light weight concrete screeding, an alternative option to traditional concrete floors, which can reduce the overall weight of the structure. 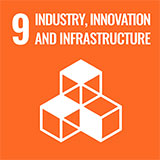 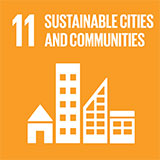